She kept her head down and got on with her work. Occasionally, someone would get her attention to ask for help or... 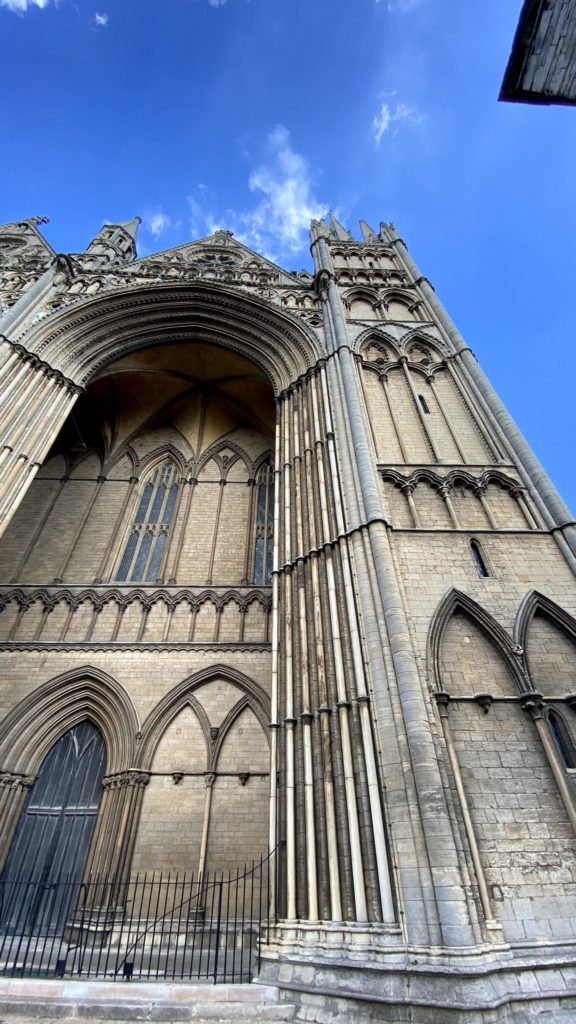 She kept her head down and got on with her work. Occasionally, someone would get her attention to ask for help or to make her laugh since she wasn’t her cheerful self today. Her partner was a quiet boy. She tried to talk to him, making the conversations less personal since he clearly liked his space. They would be partners all year, she thought, so it was best if they weren’t completely silent. His face lit up slightly like he enjoyed the attention she gave him- though he never appeared to be desperate for it, unlike his friends. She had found out they both lived in the same city, away from here. Being around him reminded her of home. They were only 9 years old and shipped away from their parents. Her peers didn’t treat her differently because of this but, she needed to work twice as hard now to complete with those who grew up speaking the language. Lupine and herself began integrating their cultural topics into their conversations, isolating everyone around them. They slowly began to slip into their past lives, leaving the lesson completely. By the end, they were falling behind and he offered to revise later in the library. She smiled brightly and accepted before his friends called out. His smile widened. It was reassuring.

‘Hey’, an echo rose in the silent room and she immediately covered her mouth with her hand. He laughed quietly to himself and pulled out a chair opposite him. It was mostly quiet with occasional questions about spellings, to which neither of them knew the answers. An hour passed and she began to look up more frequently from the archaic books, twirling the pen between her fingers. Across from her, Lupine was extremely focused on his handwriting on the parchment scroll. She threw him one of her spare biros. His shoulders seemed to relax a little as he dropped the quill and began filling his parchment with her blue ink. The sun slowly sank into the horizon and they both became hungry and restless. They wouldn’t pick up a textbook for the rest of the evening. Their conversations altered from favorite subjects and teachers to debating who had the best taste in music. He looked up from his teen magazine, enjoying the images that were inanimate for once, and asked if they should meet their friends in the dining hall.

They hurriedly packed up and scurried to find seats. She could hear his friends’ laughter and smiled. No matter how loud the hall was, their voices would always shone through.

She caught up with her own friends, who all implied that she probably had a better time with her mysterious partner. She rolled her eyes, but couldn’t deny that she found him intriguing and might grow to really value their friendship and didn’t want to ruin it prematurely by coming on too strong. She tended to stay away from making guy friends as she was told to fear them and not trust them. Lupine was different to her: he was calm and easygoing like her girl friends.

The warmth of her bed never compared to her bed at home although, she did enjoy sharing a room with her friends. They could chat about sports players and the younger professors all through the inky black night. She was their devil’s advocate: they felt like a different species completely.

Tonight, her mind drifted to her new friendship and she thanked God for answering her prayers. She didn’t feel so alone in this new world anymore. She gazed at the moon, pondering until her eyes fluttered shut. 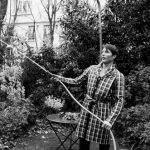 ghost of a dream