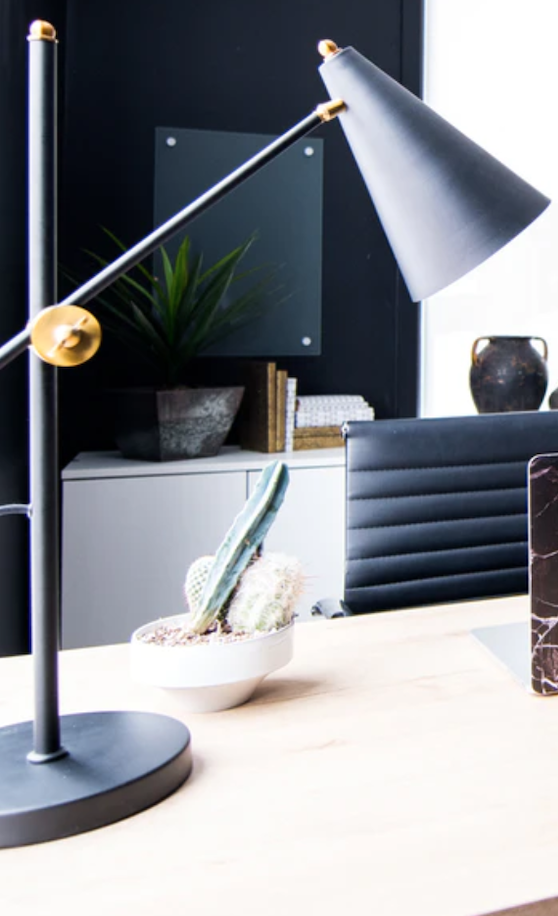 (Ullman’s office is grey, cold, modern. Jack is sitting opposite Ullman. Jack is sitting in a leather cream squarish chair and Ullman is in a leather black stiff wheely office chair, slightly higher than Jack. Jack sits formally in his comfortable looking chair. Jack looks bright, wearing makeup to cover his dark under eyes and seem more professional. He is wearing a navy blazer, a light checkered shirt and a tie. Ullman wears a black suit and crisp white shirt and black tie. Ullman’s desk is bare with in/out basket, Tensor lamp, black telephone and Newton’s cradle. Ullman puts the phone down briskly. Basket has one file which Ullman quickly signs off so and he calls his assistant using the phone. She comes in instantly, takes file and he says not to send any calls till the interview is over. He ushers Jack to have a seat. Ullman acts efficiently and professionally. Jack flashes his PR smile, attempting to hide his irritation.

Camera angle swoops roundly from door to Jack to behind Ullman.)

Ullman: I’ll cut straight to the point. (He claps his hands together.) Albert Shockley is a powerful man with a large interest in the Overlook hotel. He has advocated strongly for you to fill the role of caretaker – given the circumstances of your previous employment, the teaching job.

Jack: (He flashes his PR smile) I made a mistake. I admit it freely. The man was a drunk.

Ullman: Yes. Mr Shockley has disclosed that you no longer drink. (Pauses reflectively, respectfully) I suppose you haven’t heard the fate of your precursor, Delbert Grady. He caught the curious condition old timers call cabin fever. Are you familiar with the term? (Ullman continues without pausing for an answer. Jack nods anyway.) Well, he had two little girls and a wife. He murdered them and then himself.

Jack: Was he a graduate? (Jack beams, calm)

Jack: There’s your mistake. (Ullman slightly winces) A stupid man gets bored to the point of insanity when the snow settles and tv loses signal. Whereas, my wife and I both read and we plan to teach my son with all the peace and quiet. (satisfied, he smiles.)

(Camera moves downwards into next scene.) 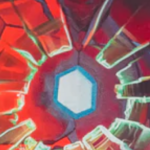